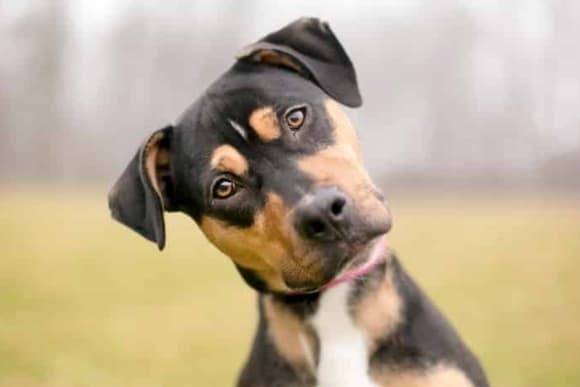 Christine W sent along this question regarding Xylitol and its effects on dogs. “This article appeared in a local magazine and I couldn’t help wondering after reading it if xylitol has similar effects on people?”

Xylitol is classified as a sugar alcohol, along with mannitol and sorbitol, that have properties of both without the same effects. Made form Birch tree bark, the sweetner was used during WW II because of the lack of sugar being imported. Along with Stevia, that is made from Stevia rebaudiana, a plant that is a member of the Astraceae family (ragweed), Xylitol has been touted a being beneficial in diabetes, to prevent tooth decay and help with weight loss.

Because of its low glycemic index, Xylitol is thought to help in diabetic patients by satisfying their craving for sugar but is not utilized by the body, thus lowering blood glucose levels. The glycemic index is considerably lower than with sugar and high fructose corn syrup, ingredients in most soft drinks that are the cause of obesity, especially in children.

The problem with dogs seems to be that Xylitol lowers their blood glucose levels in excess at times leading to seizures and liver failure. As to its effects on other animals, there is not sufficient data at this time, so we recommend caution.

Because of its benefit for oral health it is found in many dental care products. Xylitol does this by lowering the acidity of the oral cavity, increasing saliva production that has a bactericidal effect, while decreasing the risk of tooth decay.

The down side to Xylitol is that it can trigger gas and bloating, especially in children. This is also a problem with Stevia as well. This can be addressed by adjusting the amount used, starting low and adding more as the persons GI tract adjusts.

Xylitol does not have the bitter, licorice after taste that is often associated with Stevia, but does have a noticeable mouth cooling sensation, sort of like menthol.

Additionally there has been some concern that Stevia may have an effect upon kidney and reproductive function as well as some cardiovascular effects. Research is on going in these areas.

Both Xylitol and Stevia have the potential to lower blood glucose levels too much, especially in type II diabetics. This is because while they do not act like sugar in the body, they mimic it to our brains, setting forth a cascade of hormonal and biochemical responses as if it really was sugar. Therefore, as with any drug, herb or neutraceutical, caution is advised when first utilizing it. We also recommend that you read the label as all commercial products are not equal and have different additives.