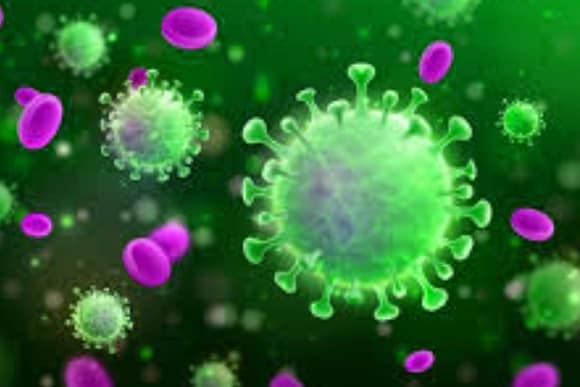 Korri C asks: With all of these new variants for the COVID virus do we need to worry about them?

The Coronavirus is a highly pleomorphic virus responsible for development of the common cold in humans, particularly during the winter months. The Coronavirus is an RNA virus that like all viruses must have a host in order to reproduce, as it is unable to do so on its own. Because of the viruses need to utilize host DNA and RNA, variations occur due to changes or a mutation in the viruses RNA as it goes through its reproduction cycle. Mutations generally occur slowly over time but some viruses can mutate faster than others. This is the reason that during the cold and flu season, clinical presentations that are seen on the East coast are different than those seen in the Midwest or West coast due to Geographic separation which influences viral development. During the current pandemic different variants have emerged in England, Brazil, South Africa and other areas as well.  The pattern of viral mutation has been around as long as there have been viruses. This changed in 1918 during the pandemic and again in 2002 with the emersion of the severe acute respiratory syndrome (SARS) due to a mutation that resulted in a more severe illness in the infected host. Some researchers speculate that the 1918 virus never totally went away but became less infective as it made its way through the population and peoples’ immune systems adapted. Historically a flare-up of viral infections such as the SARS occurs about every 10 to 15 years.

Mutations in viruses, especially the SARS-CoV-2 coronavirus are to be expected and currently we are seeing variants during the COVID-19 pandemic that are neither new nor unexpected. As long as the coronavirus spreads through the population, mutations will continue to happen. The beta variant gave rise to the delta variant, and this family has continued to evolve giving rise to the current variation, omicron.

Studies of natural infection in volunteers show that reinfection with coronavirus is common which shows that infection does not necessarily produce stable immunity which is one of the big reasons it has been so difficult to make a vaccine.  This is the reason that the vaccine industry has decided to develop an experimental mRNA vaccine that as we have documented, was fast tracked with very little if any testing.

So the question becomes should we be concerned about all of the current and eventual mutations? The answer is really no, there is no reason to be worried or overly concerned as this is a normal process that has been occurring for thousands of years and will continue to do so. What is of concern is the gain of function testing that has been promoted by Anthony Fauci and others that has the potential to develop more virulent viruses similar to the SARS-CoV-2 coronavirus. By doing so we alter normal viral evolution and make it more likely that we will produce a more virulent strain.

As the current pandemic winds down, the newer variations seem to be less and less virulent as the population is exposed and develops natural immunity. The pandemic that is being run by the press, politician and the pharmaceutical companies will continue to use  Covid “variants” to create fear in order to press their agenda forward despite evidence that they are becoming less virulent. Remember that it is not the organism but the soil that allows for infection. If you are not healthy, you are at greater risk for having the virus set up housekeeping in your body and making you sick. Prevention is the best medicine.

Xylitol and its Effects on Dogs